A little history of BritsNîmes

The Association BritsNîmes was founded in 2002 by Robin Boxall.

He and a group of friends were aware that there was a need for a social network for English speaking people in the Gard where they could meet, get help and advice and exchange their experiences of life in France.

To be able to meet, three events were organised every month, a Walking Club, a Restaurant Club and a Book Club. These are still the pillars of our Association.

It started out with mainly British members, but soon French people began to join as well..
Often they had lived abroad, retired in the Gard and wanted to keep up their English.

And then the ball started rolling, other English speakers from many countries who had settled here started also to join.

BritsNîmes is now an Association with over 250 members of more than 20 different nationalities. It has become a truly international community. The place to meet and make new friends.

We are there for each other.

Activities on a Break The activities and clubs listed below are on a break, and we hope to restart them shortly,

so please look out for announcements in the next newsletter. 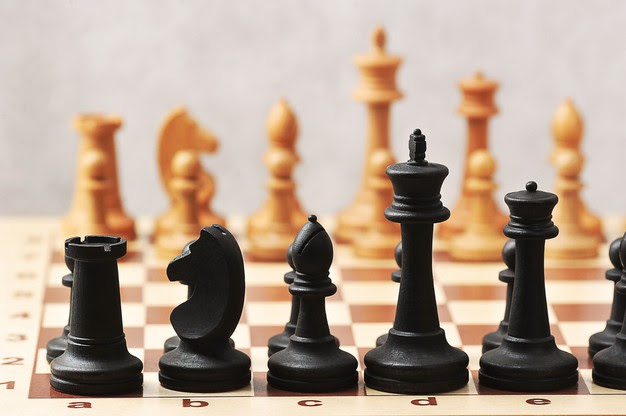 Disclaimer
The term Event(s) in this Disclaimer is any group activity and related travel organised, undertaken or provided by the Association, and/or outside suppliers in its name. Participants in any Event do so at their own risk to themselves and their property, and it is their responsibility to have the necessary insurances.  No responsibility is implied or taken by the Association during Events for; Participants’ accident, sickness and/or third party liability; nor for negligence on the part of other Participants and/or any person working on behalf of the Association; nor for inaccuracies of information in Invitations or Notices; nor for changes to itineraries, level of difficulty, cancellations, and/or other changes, which may be made without prior notice; nor for damage to or loss of Participants’ own or third parties’ property, including vehicles; nor for any other liabilities and/or risks arising in association with an Event. By joining an Event, participants are deemed to have agreed to the terms and conditions in this Disclaimer, and they and/or their representatives agree to exonerate and waive any subrogation towards the Association and/or its Event Coordinators, and/or other Participants, for any liabilities and/or claims that may arise from participation in an Event.

Promote your Page too